No matter where you travel you will be able to visit a warehouse and find pallets stacked high. They can be made of aluminum, plastic, or timber, with some people preferring one material over the other, as all three have distinct advantages and disadvantages.

Of course, one of the main objections to the standard pallets  is that they leave you with splinters! But just what is a pallet anyway? It's a flat item, usually in the shape of a square, and rather large. They are usually designed to be lifted by forklifts.

Although most people really do not bother to pay much attention to the humble pallet, no matter what material it is made from, the truth is that they really are very essential to many businesses. 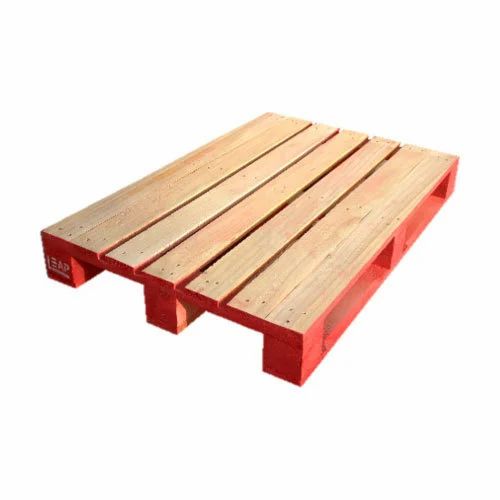 One only has to think about the problems and chaos that would arise in warehouses around the world if they were suddenly made to do without their pallets. Even the forklift would not be of much use without them, other than for piercing big, gaping holes in the merchandise.

Although some items would be movable using human strength, obviously there are others that are not movable, even if a team of people works together. So their importance in our world might be understated, but it is certainly not irrelevant.

How Did Pallets Come To Be?

Back in the early 20th century forklifts came into being. Up until then, items were invariably transported in barrels and crates. However, in order to make use of the forklift pallets were needed, and so they became ever more common.

Thanks to the partnership that exists between pallets and forklifts, items could be moved anywhere with much greater ease and efficiency. Furthermore, their size and shape no longer mattered very much.

Social Media Management – Crucial To Have A Steadfast Growth

Buying And Selling Your House Fast