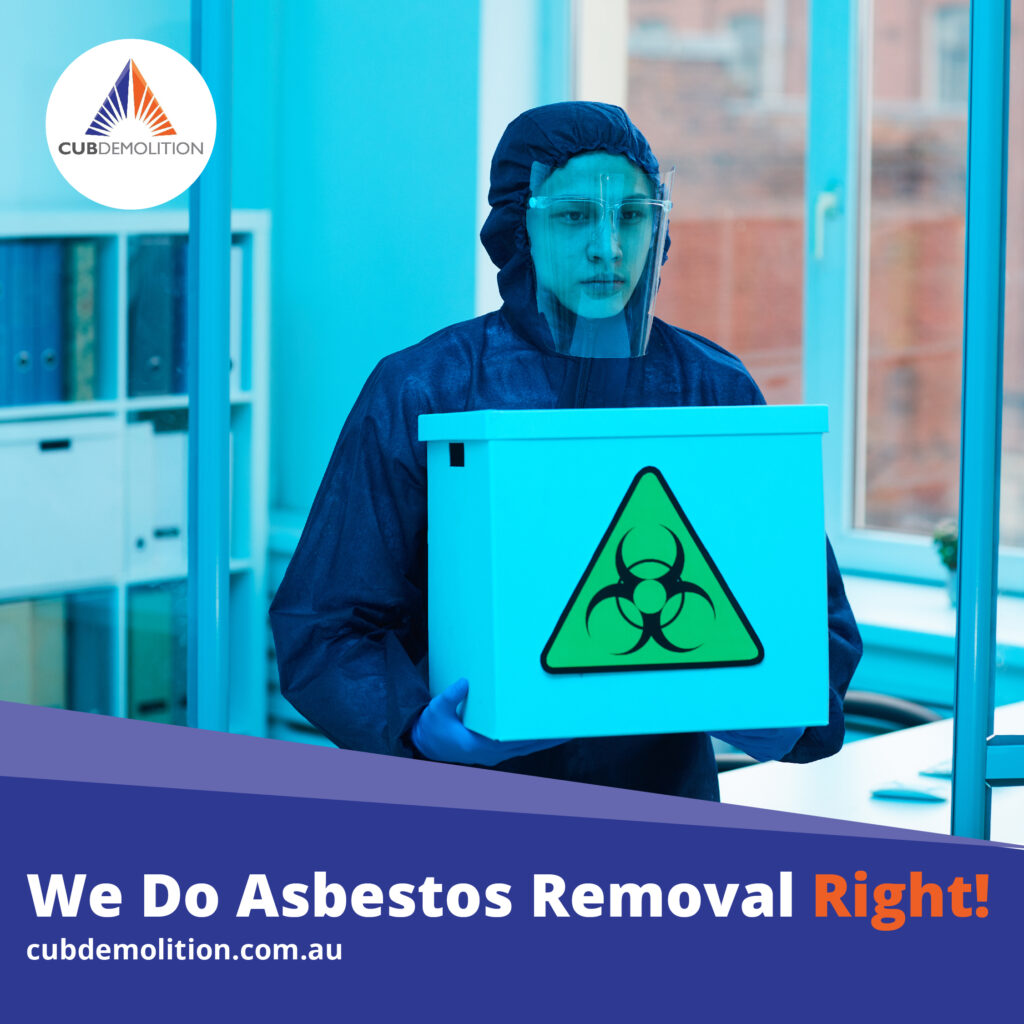 Both attack your lungs, look and feel the same, and one can be confused for the other. Usually, you will encounter both asbestosis and silicosis from a work environment. Moreover, doctors have also discovered that treating both is complicated. But still, both are different in some ways. Otherwise, why would there have been two names? Let’s take a look at how asbestosis and silicosis are different.

This lung disease is caused by breathing in dust. It contains silica which is a tiny crystal present in mineral ores, rock, or sand. Here are its types:

Difference Between Silicosis and Asbestosis

A person who has worked with (or near) asbestos fibers is likely to be at or near the same workplace where those exposed to silica dust work. Common symptoms of both diseases are trouble breathing or shortness of breathing, chest pain, persistent or nagging cough, and extreme tiredness.

If you suspect any of the two dangers around, you should immediately call for an asbestos inspection in Newcastle. 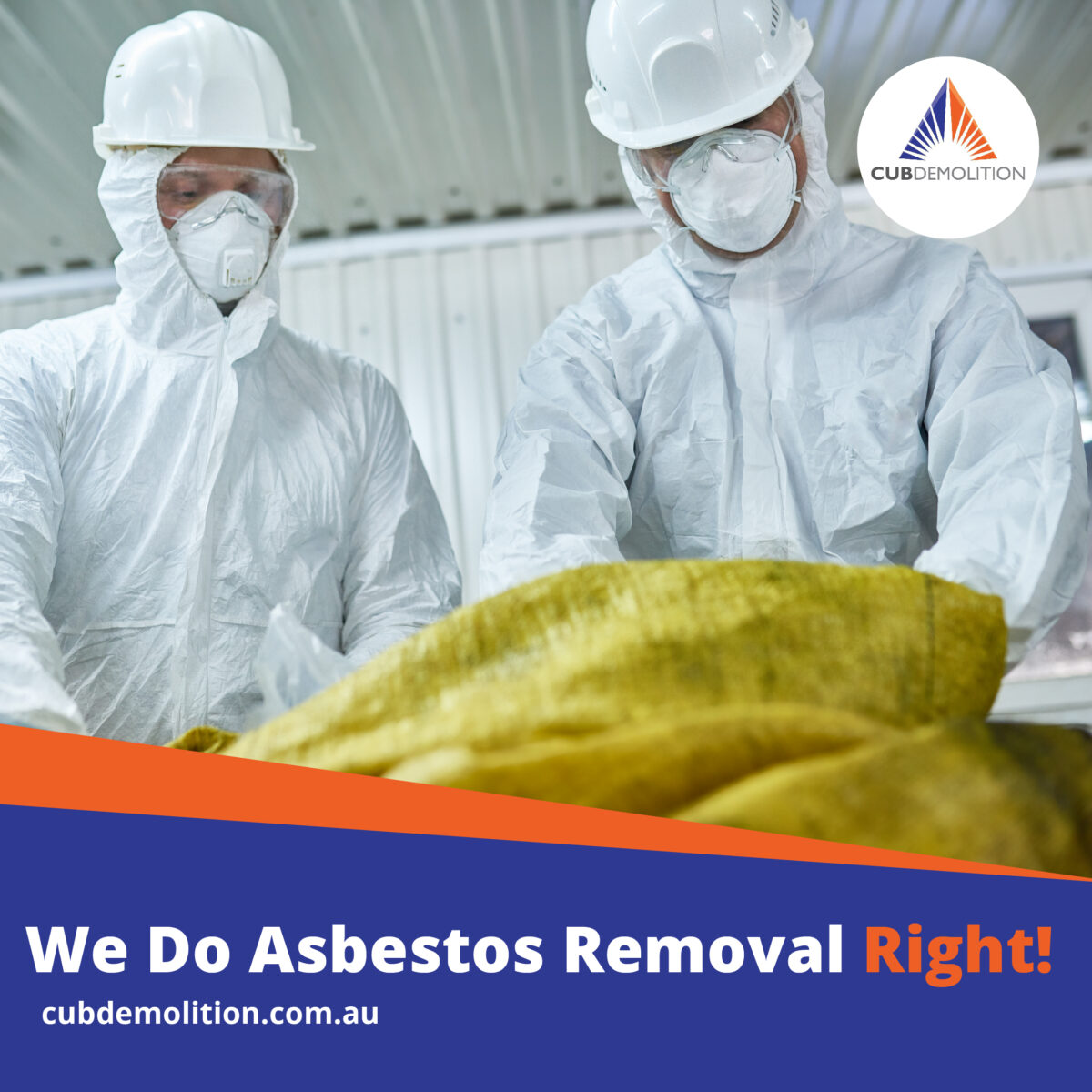 You cannot take asbestos lightly as it can cause diseases after coming in contact. One of the first things to do if you feel that you’ve been exposed to asbestos is to rewind the time back and think about the duration of exposure. These are some of the facts one should know about exposure to asbestos.

Based on these facts, you should consider taking asbestos exposure seriously. If you find this material then consider asbestos removal in Newcastle from a professional who will get the job done with precision.